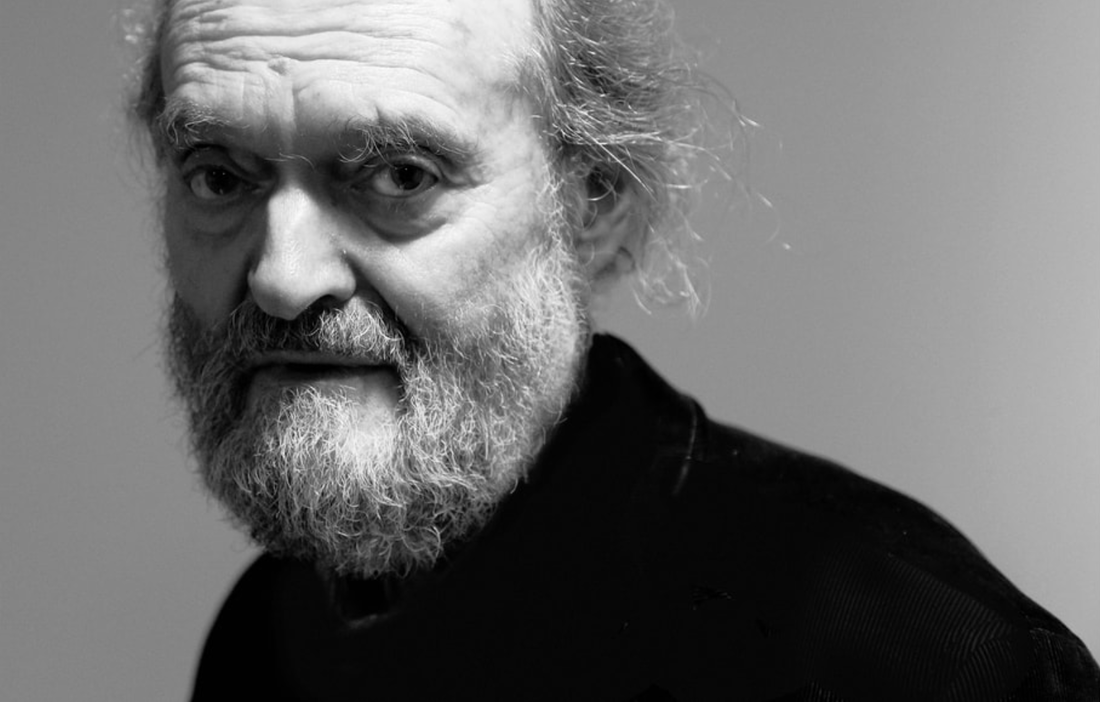 Arvo Pärt - Photo by Anneliese Varaldiev
​ANNELIESE VARALDIEV is a photographer and videographer whose work is in the permanent collections of the Los Angeles County Museum of Art, the Cinémathèque Française, and the Musée d'Art Moderne (Paris), as well as a number of private collections and institutions. Her camera work for broadcast media includes a long association with French television—for documentaries (or, more precisely, "film essays") on such figures as Martin Scorsese, David Lynch, Orson Welles, Roy Lichtenstein, and William Forsythe. Varaldiev’s images have been shown in a number of museums and galleries in the US and Europe, including the Museum Folkwang (Essen, Germany), Galerie Michèle Chomette (Paris), and the Stephen Cohen Gallery (Los Angeles). Notable exhibits include  Glasstress, a collateral event of the 55th Venice Biennale, and Kameramusik, a solo installation of photographic portraits of composers at Lincoln Center's Avery Fisher Hall, which was part of the inaugural New York Phil Biennial in 2014.