A NOTE REGARDING POSTPONEMENTS 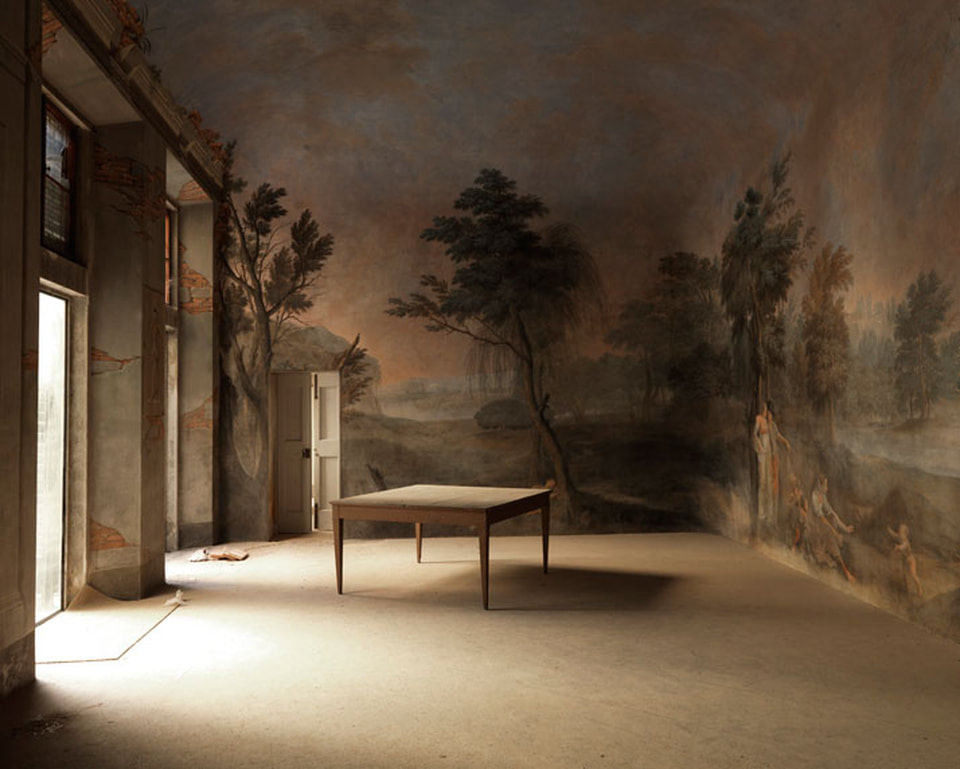 Movses Pogossian, violin (Pärt)
Varty Manouelian, violin (Pärt)
Gloria Cheng, prepared piano (Pärt)
UCLA Camarades String Ensemble (Pärt)
Jonathan Hepfer, conductor (Pärt)
​
Carol Robinson, bass clarinet (Radigue)
Hélène Breschand, harp (Radigue)
Louis-Michel Marion, double bass (Radigue)
​​"I hope that the future of music is as vast as space itself." - Éliane Radigue
Visiting Éliane Radigue in her apartment in Paris this summer, I was struck by the light. Not only was the apartment filled with natural afternoon light, bright colors and beautiful flowers, but the eyes and demeanor of the woman who inhabited the space seemed herself were positively radiant.