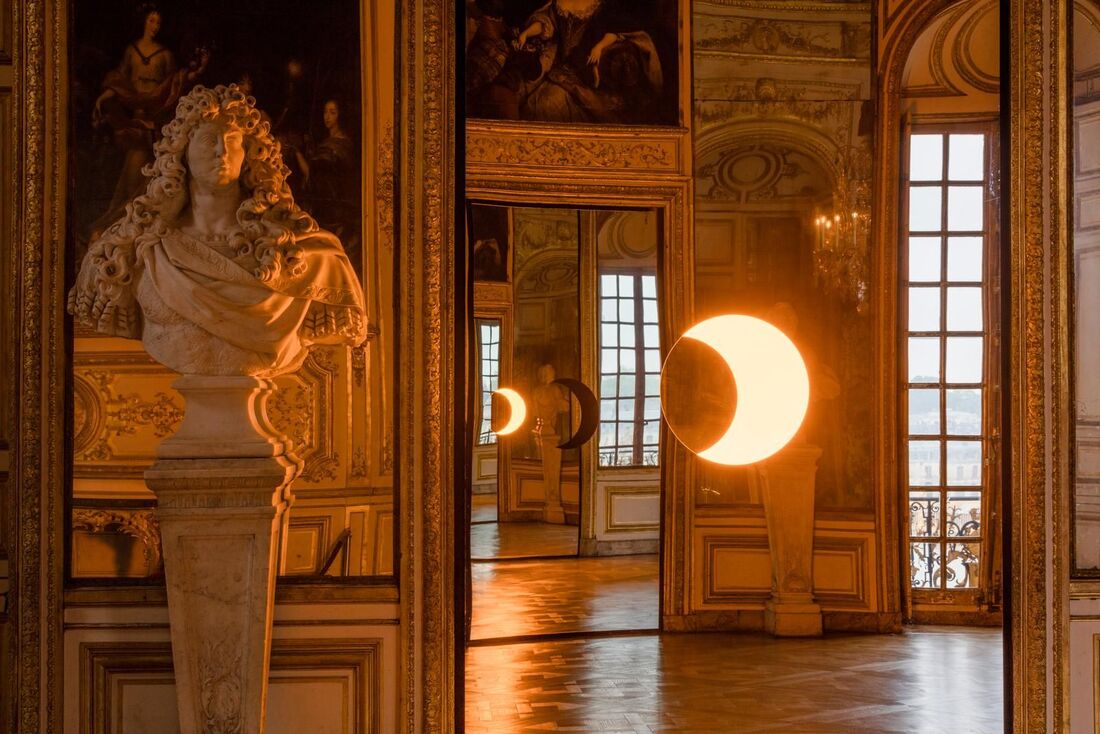 ​with: Claire Brazeau, Xenia Deviatkina-Loh, Dustin Donahue, Sidney Hopson, Cristina Montes Mateo,
Andrew McIntosh, Todd Moellenberg, Morgan O'Shaughnessy Aiko Richter, Kathryn Schulmeister,
Derek Stein,  Christine Tavolacci, Charles Tyler, Ashley Walters, Brian Walsh, Scott Worthington
"By the start of the revolution in October 1917, workmasters at the House of Fabergé had completed fifty jeweled eggs for the last of the Russian tsars. Forty-three of the eggs survive (auctioned by the Bolsheviks after the revolution) with the others now lost, or the treasure of thieves. Dazzling in ribbons of guilloche, the intricacy of the eggs’ enamelwork gives to these objects their ability to transfix: greens, purples, reds made brilliant in cloisonné. But how to understand the rules of a world that embeds in eggs the wealth of its kings? How slowly must have gone the work at the jewelers’ desks. And how quickly the changes outside." - Trevor Bača (inscription to Fabergé Investigations)

In MEC's fifth installment of its 'New Voices' series, we focus on the work of two emerging composers: Caroline Shaw and Trevor Bača.

Since being awarded the Pulitzer Prize for music in 2013, Shaw's career has soared, bringing her music regularly onto the stages of the world's most prestigious classical music institutions. Her recent works Entr'acte and Ritornello 2.sq.2.j.a for string quartet shift exquisitely between the world of Renaissance consort music and that of the avant-garde.

Trevor Bača's work concerns emotive encoding, vivid imagery and sorcery. Fabergé Investigations examines the outside of a precious Fabergé egg, and then reveals the treasures it contains. (HARMONY), which was commissioned by MEC and scored for viola, two cellos, two contrabasses, two harps, two percussionists and speaker, brings a new text by the writer and longtime friend of MEC, Paul Griffiths, to life.
This commission has been made possible by the Chamber Music America Classical Commissioning Program,
​with generous funding provided by The Andrew W. Mellon Foundation, and the Chamber Music America Endowment Fund.