​The classically-trained pianist, singer, dancer and composer Julius Eastman was one of the great musical polymaths of the 20th century.  A black, gay musician in a field then overwhelmingly dominated by white men, Eastman's career was one of remarkable breadth and integrity.  Throughout the 60s and 70s, he was a rising star of the avant-garde, active as a composer, teacher, and performer, earning a Grammy nomination for his recording of Peter Maxwell Davies' "Eight Songs for a Mad King." Plagued by demons of addiction, however, his career derailed in the 80s.  During this period, he was evicted from his East Village apartment in New York for non-payment of rent and all his belongings, including his music, were thrown unceremoniously into the street, allowing his already-cryptic scores to be blown away into oblivion. This concert, which features one original score which remained intact (Crazy Nigger), and one reconstruction of an original score of Eastman's (The Holy Presence of Joan d'Arc​), pays homage to this provocative and neglected genius. 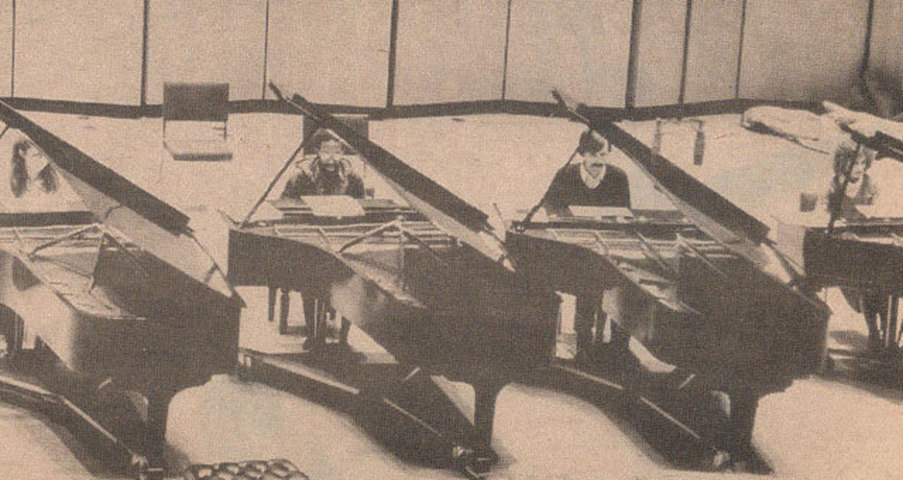